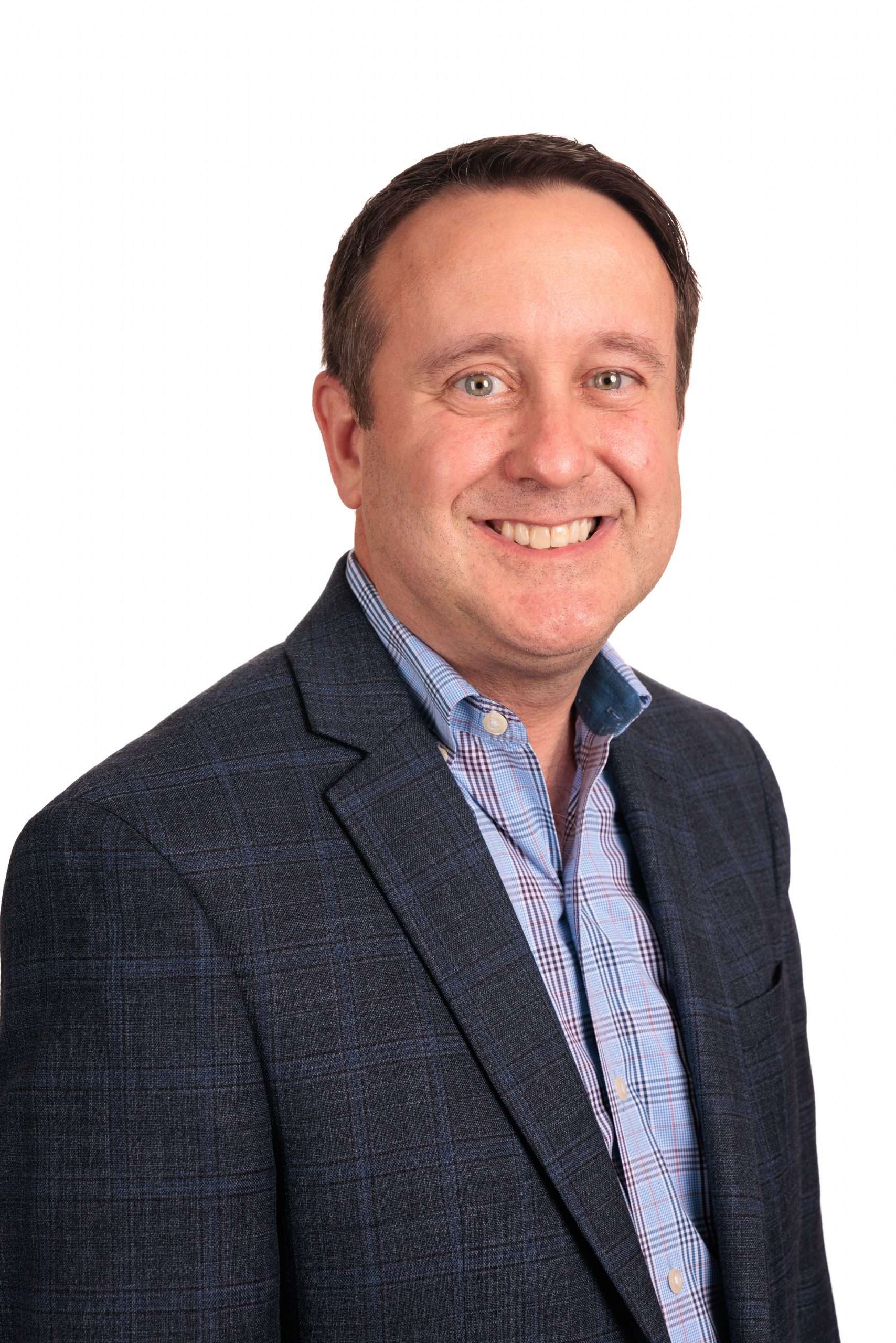 Dr. Gordon Mantler is Executive Director of the University Writing Program and Associate Professor of Writing and of History at the George Washington University. He specializes in the history and rhetoric of 20th-century U.S. social justice movements, multiracial coalitions, public history, memorialization, and film, and writing pedagogy in history classes. His first book, Power to the Poor: Black-Brown Coalition and the Fight for Economic Justice, 1960-1974, was the inaugural volume in the Justice, Power, and Politics series at the University of North Carolina Press in 2013. His current book, The Multiracial Promise, is due out in winter 2023 with UNC Press and focuses on multiracial electoral politics and community organizing in Chicago in the 1970s and 1980s. He has received numerous awards, including the first annual Ronald T. and Gayla D. Farrar Media and Civil Rights History Award for the best article on the subject. His work has been supported by GW, Duke University, the Andrew W. Mellon Foundation, the American Council of Learned Societies, the National Humanities Center, the Black Metropolis Research Consortium, and the Lyndon Johnson Presidential Library.